Our readers are talking: What’s the worst graphics card you’ve ever bought?

Doing memory I have to admit it’s hard for me to choose which was the worst graphics card I’ve had, mainly because the worst models I’ve had they are on very different dates, and therefore did not have to meet the same requirements.

For example, you could say that the worst graphics card I had was a SiS SVGA 1 MB, and I wouldn’t run out of reasons, because this graphics card came pre-assembled in my first PC, and I had to use it at a time when 3D acceleration was already starting to emerge in the industry.

It had a very short lifespan, because to be able to play in conditions I had to change it for an S3 3D Virge with 2 MB of memory, which I then expanded to 4MB. It wasn’t at the level of a Voodoo 3DFX, but it cost me almost four times less, and it allowed me to play smoothly, with 3D acceleration, to games like Final Fantasy VII, Resident Evil 1 and 2 and Motoracer. The truth is, despite being so cheap and lazy, it gave me some unforgettable moments.

My second candidate is a Radeon HD 2400 Mobility which was integrated into my LG R200 Chocolate laptop. I sought this team with this graphics solution because the base model used an integrated solution from Intel, and its performance in games was not sufficient to cover my needs, which, it must be said, were not very demanding at the time, since I mainly played Guild Wars.

The point is that the investment it was not profitable for me, since said GPU could not optimally move said game. Yes it worked, but when I increased the quality and resolution the performance dropped, forcing me to move it with a setting that tarnished too much the whole game. I expected a lot more, especially in a game as old as Guild Wars.

As the third worst graphics card contender I have ever bought, there is the 128 MB of GeForce FX 5200 Ultra, a model that came with a complete overhaul of the equipment and that came with a Pentium 4. The truth is, while it didn’t live up to my expectations, it even allowed me to play DOOM III, well that yes, at 640 x 480 pixels, so I don’t think it deserves to be voted the worst graphics card I’ve ever owned. 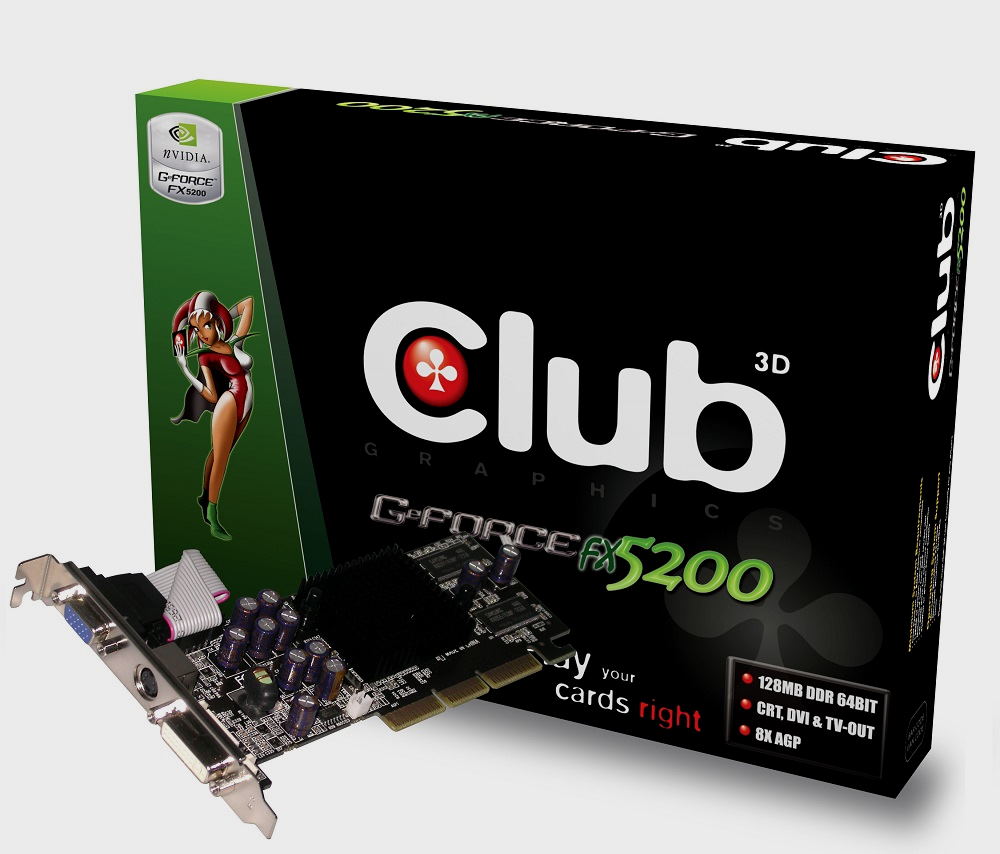 SiS SVGA 1MB: The worst graphics card I have ever owned

If I limit myself to desktop models, the 1MB SiS SVGA is by far the worst graphics card I have ever owned. When I started using it it was already “dead”, it didn’t make sense at a time when 3D acceleration was already starting to hit hard, and it didn’t allow me to play anything other than the classic “2.5D” -type DOOM of the mid-90s. I said, it also had a very short lifespan.

However, if I include the graphics cards for laptops, I have it even more clearly the price of the worst graphics card I have ever had. would go to the Radeon HD 2400 Mobility, Not only because it did not meet my expectations by far, but also because it was offered as a hard-to-find “premium” option that made the laptop quite expensive, and in the end it turned out to be. was not worth it. all. To give you an idea, it would work more or less like an Intel HD 2500.

The S3 Virge 3D and GeForce FX 5200 Ultra were low-end models with very modest performance, but at least they allowed me to play a lot of titles with just one investment. minimal, and I was able to enjoy them for a more than reasonable time, so I would never dare to consider them a bad buy, especially since they cost me very little money.

In order not to leave you in doubt, I confirm that the best graphics card I have had, in terms of value for money and lifespan, has been the GeForce 9600 GT, without a doubt, it is in fact the one that lasted the longest. Now it’s your turn, what was the worst graphics card you’ve ever had? The comments are yours.

10 things you didn’t know about Norn